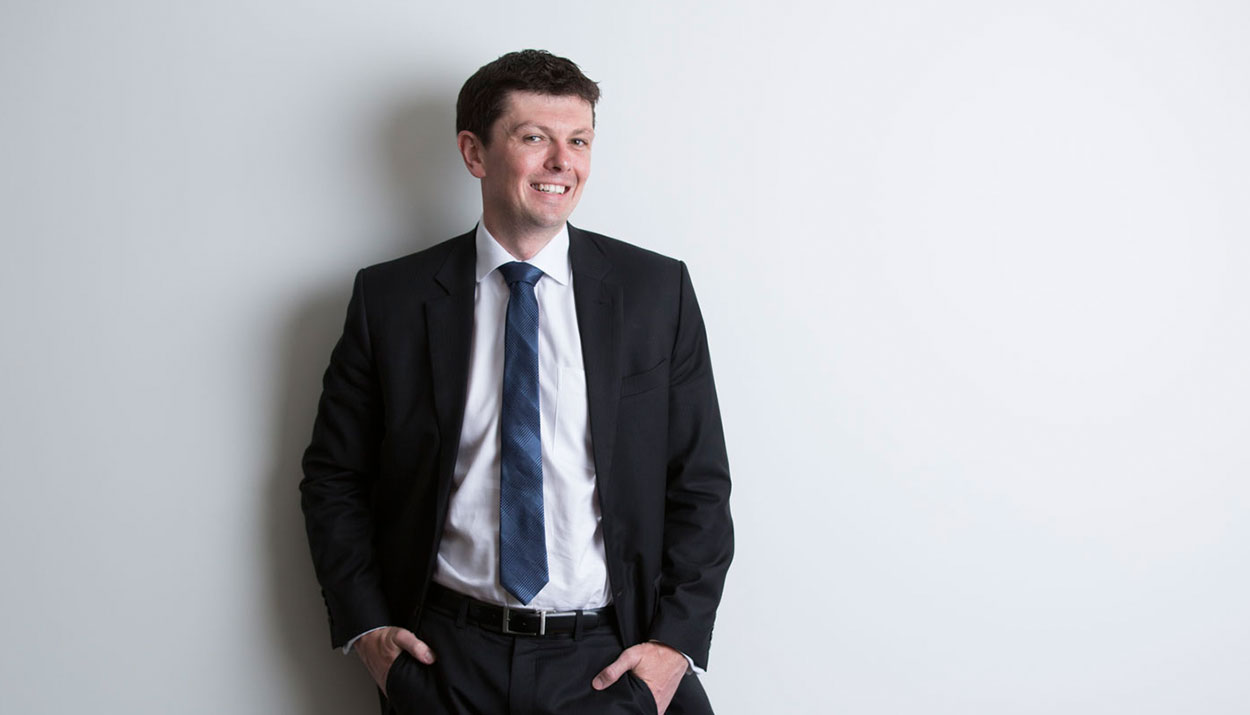 Michael Kukulies-Smith. The lawyer that criminal lawyers rely on to advocate for them.

Michael is one of Canberra’s most successful and high profile criminal lawyers. Google it if you want to know more. He is an extremely effective advocate having appeared in all courts and tribunals within the ACT and New South Wales. In addition he has conducted litigation in Queensland and the High Court of Australia.

Michael has an extensive understanding of the law, as well as an unsurpassed eye for details and spotting flaws in charges. He is involved in law development and reform. Michael has been the chairperson of the ACT Law Society’s Criminal Law Committee since 2010. Michael is also the ACT delegate on the Law Council of Australia’s National Criminal Law Committee. He has commented on high profiles cases in the media and his successes are frequently subject of media reports.

Michael’s skills and knowledge include advocating human rights cases. These include matters involving confiscation of criminal assets and the Sentence Administration Board’s administration of Parole. Michael also has significant experience in family law. If you have charges arising from the breakdown of a relationship Michael is well placed to represent you in a manner that will not prejudice any related family law proceedings.