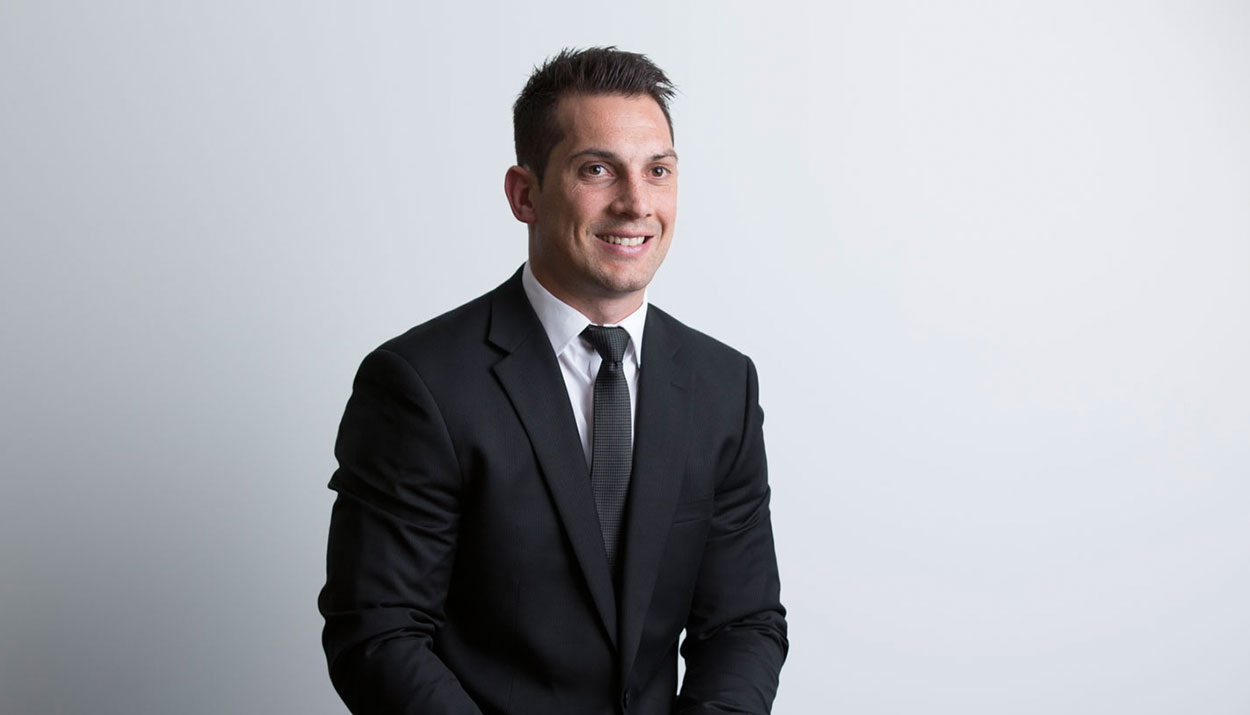 James joined Kamy Saeedi Law in 2011 and made partner by 2015. He has been trusted as a key part of our team as a result of being highly organised, an effective operator, who shows the right leadership qualities.

James practises solely in criminal law and appears in courts at all levels in the ACT and NSW.

James has experience in all kinds of criminal law matters, from minor traffic matters to the most serious charges, including murder and the trafficking of large commercial quantities of drugs. James is a fierce competitor and you can be sure that he’ll fight hard to protect your best interests and defend your rights.

Studying at the University of Canberra, James had a strong sporting background and played rugby at a high level, both locally and in the UK while he completed a double degree in Law and Sports Media. James is still passionate about rugby and keeps himself in peak physical condition just in case he’s called on for national duties. He combines this passion and his experience as a defence advocate by regularly appearing on behalf of local players before the judiciary and in other disciplinary proceedings.

James’ calm, personable style and his wealth of knowledge constantly reassures his client’s that they are in the best possible hands. James has an eye for detail and approaches every case in the same careful manner. Whether you are disputing a traffic infringement or facing a serious criminal charge, James will handle your case with the same diligence and care.